The purpose of the Trust is to share the Trustee’s passion for Lego with the general public for the benefit, directly or indirectly, of any child who is sick, infirm, disabled or disadvantaged and the families thereof within the Southland/Otago region.

2015 ~ We gave $500 from the profits of our show to Jayden’s Helping Hand Charitable Trust.

2016 ~ Invercargill Brick Show: We gave $7000 from the profits of our show to Jayden’s Helping Hand Charitable Trust. Dunedin Brick Show: LUG South made a donation to the “Friends of Children in Hospital“, in Dunedin, of $10,000. We also donated the $470 proceeds of the raffles run during the event in Riley Baker‘s name to the FOCH bringing the total donated to $10470! This meant LUG South was a major sponsor for the new outdoor recreation children’s area at Dunedin Hospital in 2017.

In 2016, LUG South Chairman Chris Dawson initiated the plan to donate LEGO® play boxes to hospitals in the Southland & Otago Region. LUG South buys LEGO® sets and spends time assembling the sets so they can apply the stickers and check for missing parts. They then disassemble the sets and put them in containers that have deep lids that can be used as trays for holding the LEGO® when a child wants to build with it. They also glue base plates into these lids to make one compact unit for children to have on the hospital bed with them. So far boxes have been donated to Dunedin Hospital Children’s ward, Southland Hospital in Invercargill for both the Children’s Ward and Mental Health Unit and the Gore Hospital. LUG South soon plans to have LEGO® in every hospital in the Southland and Otago regions. Lego donations are ongoing to Southland children in our local hospitals and Ronald McDonald family room at Kew Hospital and the play bricks project has now covered the south. 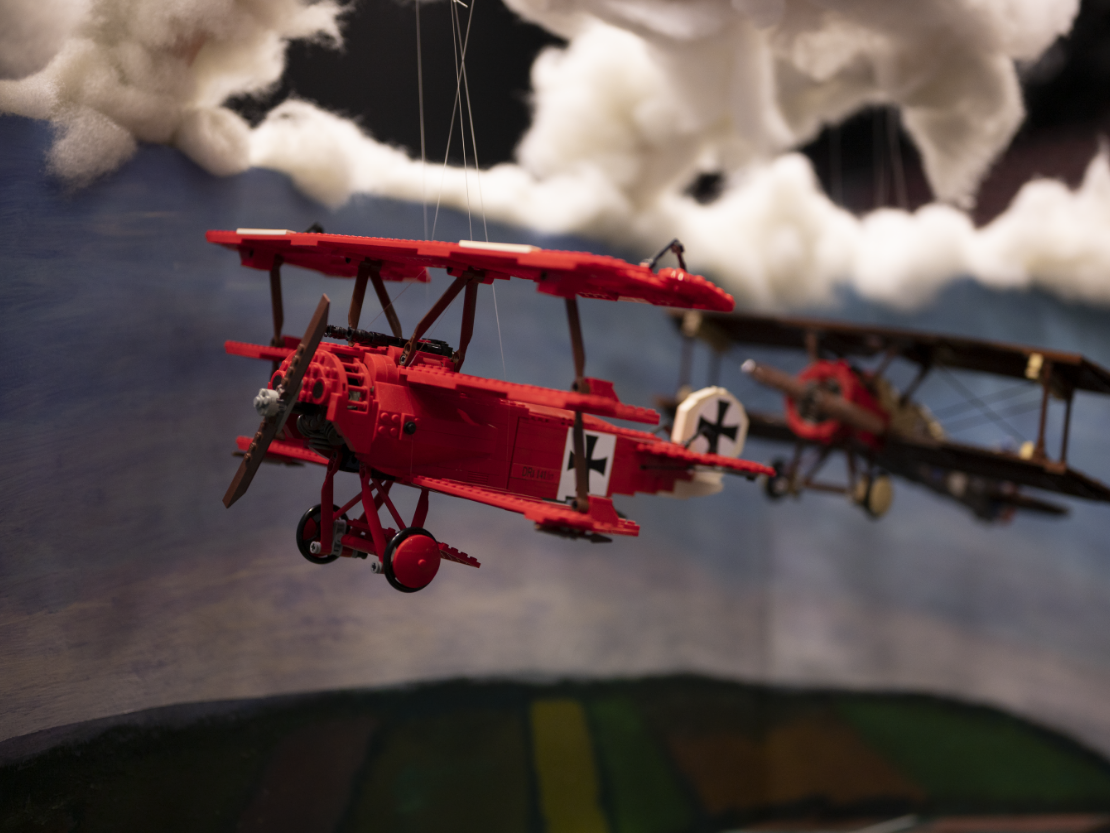